“ This is just to let you know that I've finally seen today the final piece that we're showing in the show about the jets. It looks fantastic. Awesome!! :-) Thank you very much for your great help organising this experience for us. It's been a great pleasure to work with you and the guys told me that they had a fantastic time filming this piece in LA. They specified that Dave and his team were very professional and did a great job (that is clearly noticeable on the final work). As I said, thank you very much for everything :-) ” - Paco

If you’d like to make a motion picture, television or similar production involving a fighter jet or historic aircraft, we may be able to help.

The company’s L-39s are certified in the FAA’s Experimental/Exhibition Category and designated for use in the making of motion pictures, television or similar productions. 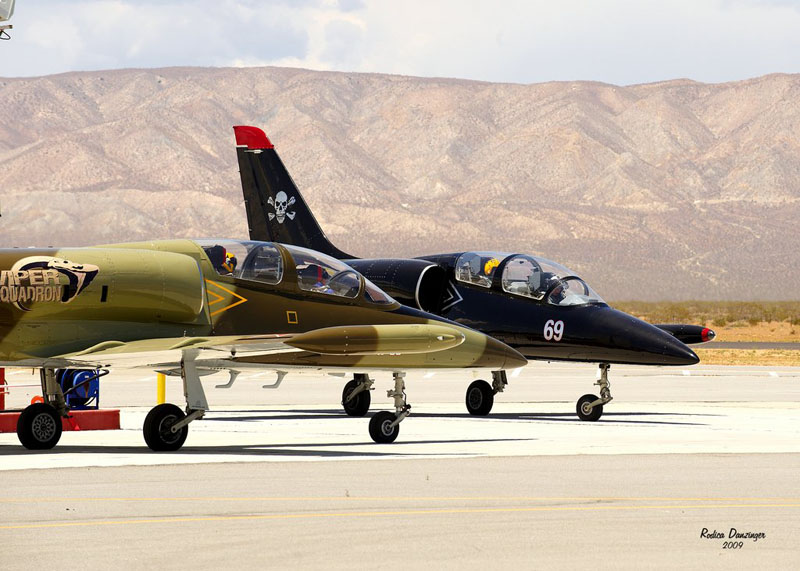 All pilots utilized for filming operations carry appropriate FAA credentials. The aircraft’s operating limitations dictate that only those essential to the making of a motion picture, television or similar production may be carried in the aircraft.

The FAA has further determined that any production must be intended for future public viewing, either in theatres, on DVD, on television, or via another accepted distribution, like YouTube.

Incredible Adventures has extensive experience in aerial film productions and can assist throughout the process.

Ask us to help deliver the aircraft and production team that you need for your next project.  Contact Incredible Adventures or call 800-644-7382